MONTGOMERY/BIRMINGHAM – The Alabama Retail Association will honor 15 retail businesses with stores in 78 Alabama cities as Retailers of the Year and Centennial Retailers on Tuesday, Oct. 16, in Birmingham during the 2018 Alabama Retail Day luncheon. Carr, Riggs & Ingram CPAs and Advisors, Slappey Communications and the University of Alabama’s Culverhouse College of Business are the luncheon sponsors. Alabama Retail has been presenting the Retailer of the Year Awards since 1999 and the Alabama Centennial Retailer awards since 2002.

This year, Alabama Retail Comp will also recognize a Centennial Insurance Agency, an awards program that began in 2008. 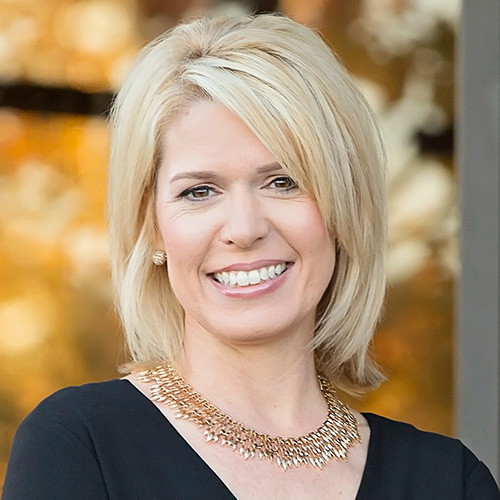 Stacy Brown, founder of Auburn-based Chicken Salad Chick, will be the keynote speaker for the luncheon. The stay-at-home-mom, along with her late husband, Kevin, turned a recipe into a restaurant in 2008 and then spread the brand to nine states with more than 90 locations, including 19 in Alabama.

A panel of judges – representing the media, chambers of commerce, retail developers, former Retailers of the Year and the academic community – selected this year’s Retailers of the Year from a large pool of deserving Alabama retailers. Each have demonstrated a blend of sound business practices along with commitment to their communities, customers and employees. From that same pool, the public chose the Customers’ Choice Award through a contest on the Alabama Retail Association’s Facebook page. The level of the individual awards will be announced at the Oct. 16 awards luncheon. Detailed news releases on each winner will be issued on the day of the awards ceremony.

Retailers to be honored at the 2018 Retail Day are:

In addition, two Centennial Retailers, both founded in 1918, will be honored:

Alabama Retail Comp will honor Thames Batré Insurance in Mobile and Gulf Shores, which was founded in 1891.

Photos of the 2018 Retailers of the Year, Centennial Retailers and Centennial Insurance Agency are available upon request.

The cost for individual seats at the Retail Day luncheon is $40. To register, go to alabamaretail.org/retaildayregistration/

Retail Report: Expectations are for short regular session for Alabama Legislature in 2022

A May 24 primary with all legislative and constitutional offices on the ballot should inspire lawmakers to finish the fourth session of the quadrennium as quickly as possible. A surge in the coronavirus and the possibility of a special session…

Can you believe Bromberg’s is 186 years old? (Bham Now, Jan. 5, 2022) Member since 1992 When Alabama Retail or its members make the news, we’ll link the articles below. Email Nancy Dennis when your store makes the news and…

Thursday, Jan. 13, the U.S. Supreme Court in a 6-3 decision blocked enforcement of the federal COVID-19 vaccination or testing mandate for employers with 100 or more employees.  In a separate ruling, the court allowed a similar nationwide mandate for…